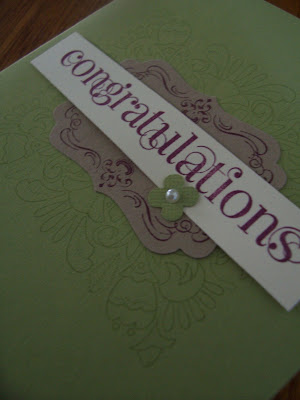 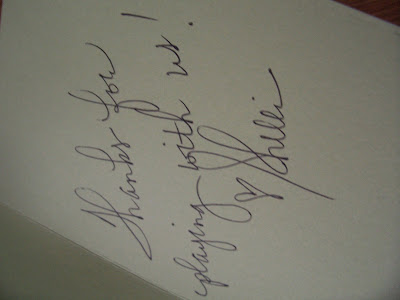 At the Stampin' Up! Convention in Melbourne last week, they held a fun game show called 'Minute to Win it'.

There were qualifying rounds for those interested, and 15 were picked out of 450 attendees to participate on stage on the day.

And, yep, you guessed it, I was picked along with my team member who had come along to her first Convention too! What are the chances?!

Anyway, we were both 'knocked out' in our first round, but each contestant received this card signed by Shelli herself, and a gift voucher! So we were all winners! :)
Thanks Stampin' Up!

Thanks for your lovely comment - so great to hear from you! :)

Welcome to My Little Creative Nook!

Check out this blog regularly to see creative use of Stampin' Up!® products, current specials and promotions.

Sign up to my free Stampin' Up! Newsletter for all the latest. 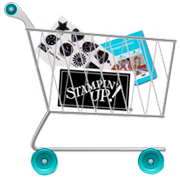 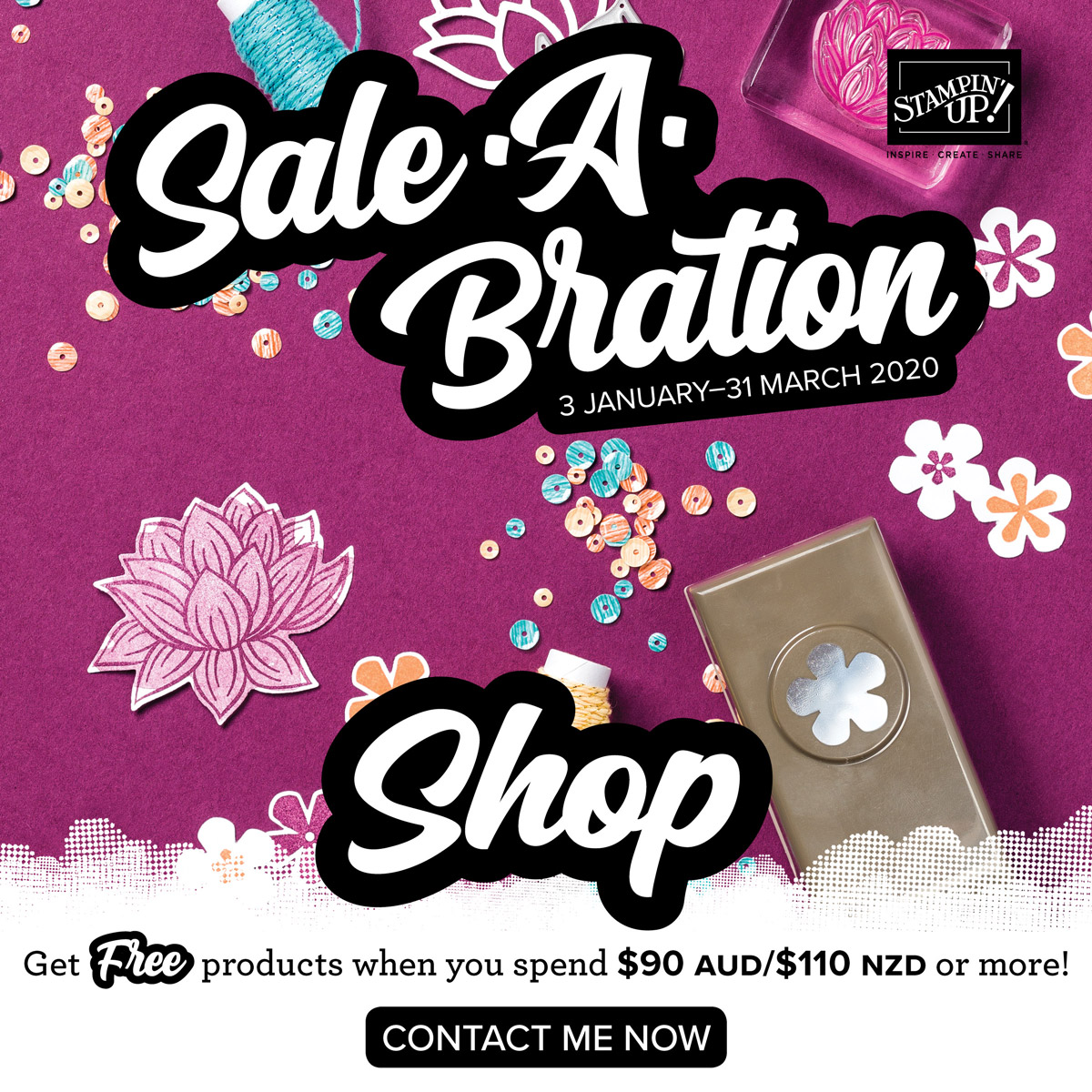 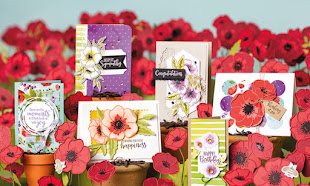 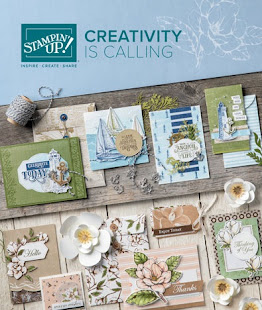 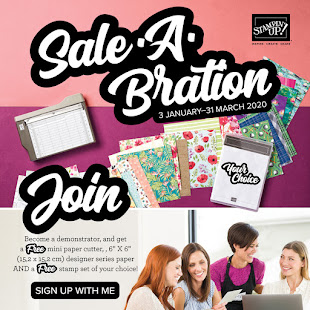 Start your own Papercraft Business 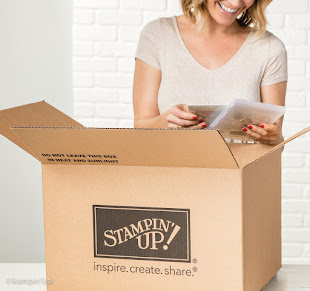 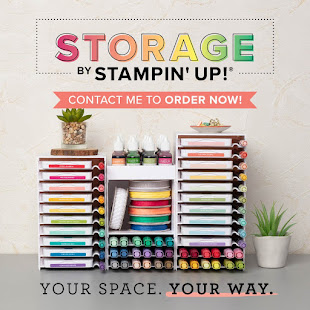 Get organised with new storage options 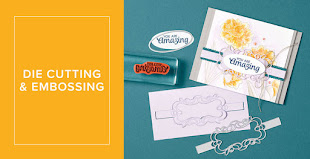 Discover this amazing world of creativity 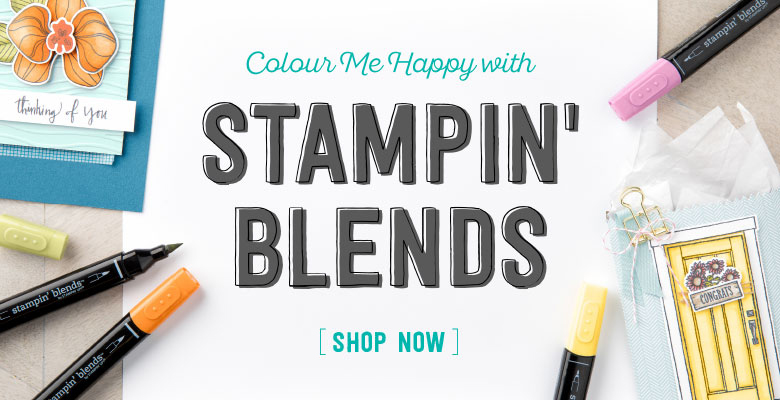 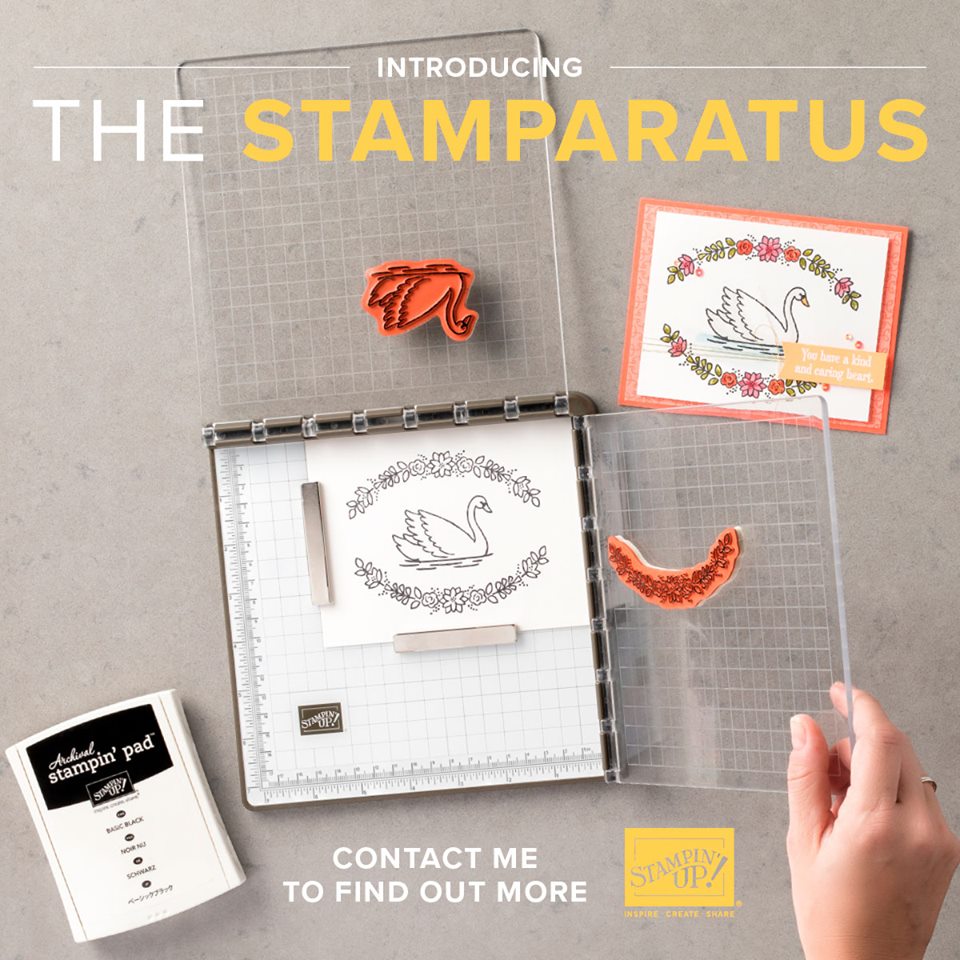 Great discounts all the time